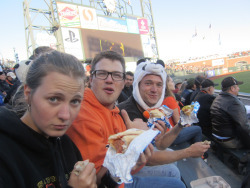 Things to do in SF 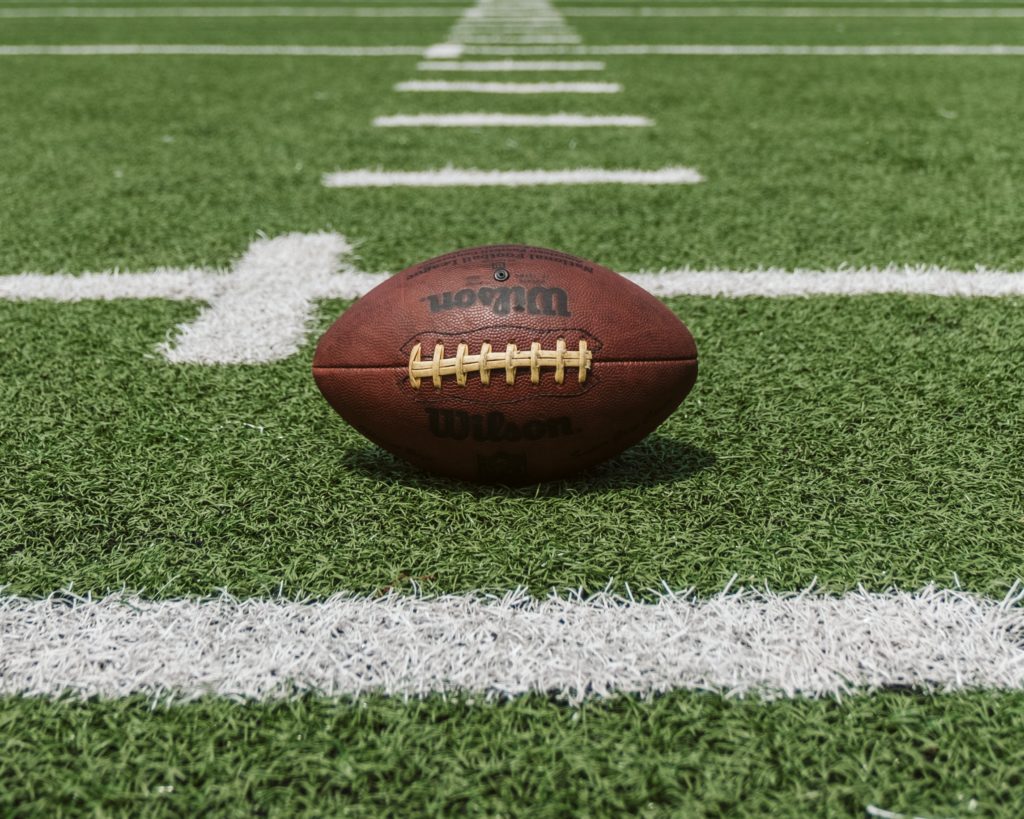 Tips to actually enjoy your football game in Bay Area

Spend the Perfect Day in Oakland