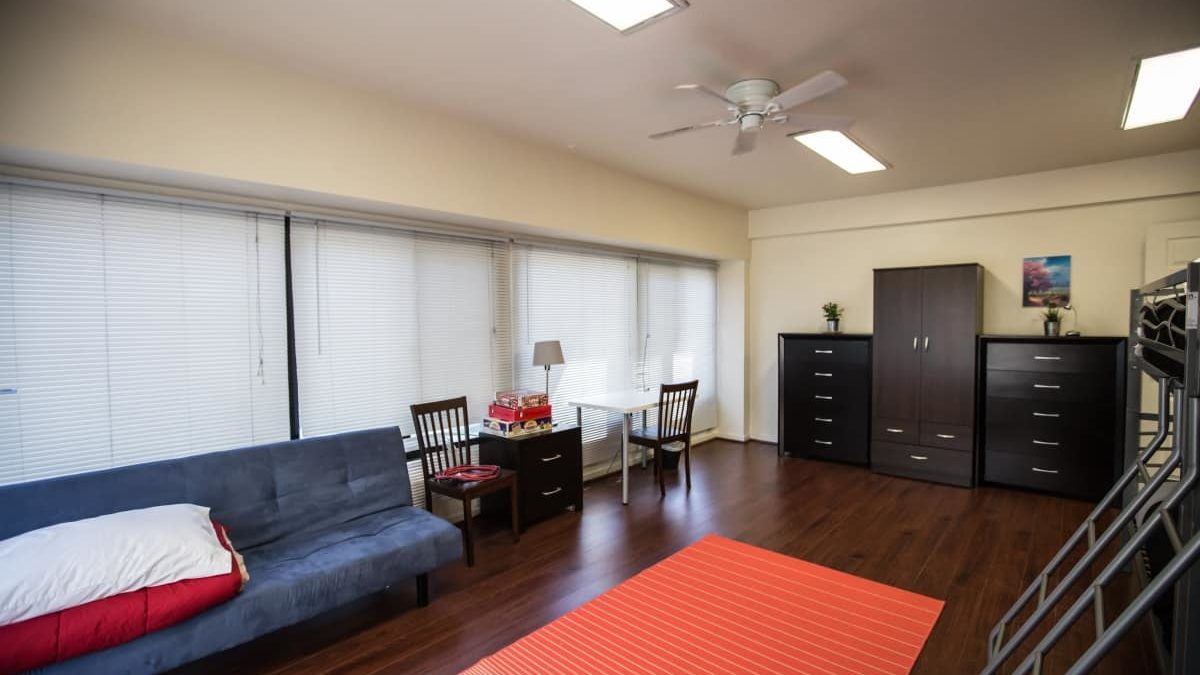 From a Student to a Local

I remember exactly 1 year before this picture was taken I just arrived to San Francisco for my Masters Degree at Hult Business School. I was completely new to the city and my first impression was not what I expected. I was struggling to find a place to live, the weather was not that good (I couldn’t even see the Golden Gate bridge because of the fog) and the “famous” tourist places were overcrowded and not as unique as I imagined…

And a year and a half later I am still here and I love it! I have done so many things and there is so much more to do that I don’t plan to leave this city for good any time soon.

After graduating, doing an internship in real estate and figuring out what to do I decided that I want to help students and young people who are new to the city.

The first thing that makes life easier of course is finding a safe, convenient and affordable place to live.

What my team and I are dedicated to right now is providing student and interim housing in the most exciting neighborhoods of San Francisco. We want to make it easy and simple for you by allowing you to book your room in advance, without paying huge deposits and going through application processes, and having everything set up from the first day – furniture, Internet, TV, etc. And what matters most: we give you a warm welcome and someone who has been where you are now and is ready to help you get the best experience of the city.

Below is a map where you can not only find our current locations but also see what is around them and get a better idea of the neighborhoods and things to do in San Francisco. Don’t forget to check our blog regularly as you will find many interesting things tried and recommended by ex-students turning into real locals: